Richard Emmons first business was selling candy bars to his elementary school classmates during the lunch hour when he was 12. Sadly, his thriving business got shut down by a government official, his teacher.

Today, Richard is the Publisher and Editor of the Josephine County Eagle, the community newspaper and discussion forum for all of Josephine County. Published six times per year, the Eagle print edition offers readers news and commentary on important local stories, health, events, and even Sudoku puzzles and riddles. The Eagle News Forum offers a private, safe and moderated discussion forum for local daily news and events.

For local businesses, the Eagles offers a way to make more sales  and gain new customers. Now you can advertise your products and services  to Eagle readers throughout all of Josephine County. You'll also support the work of the Eagle. Together, we can make Josephine County a better place to live for us today and for future generations. 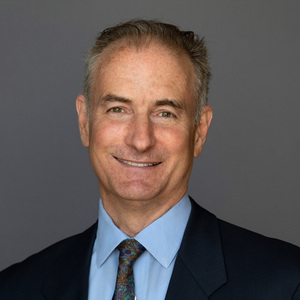 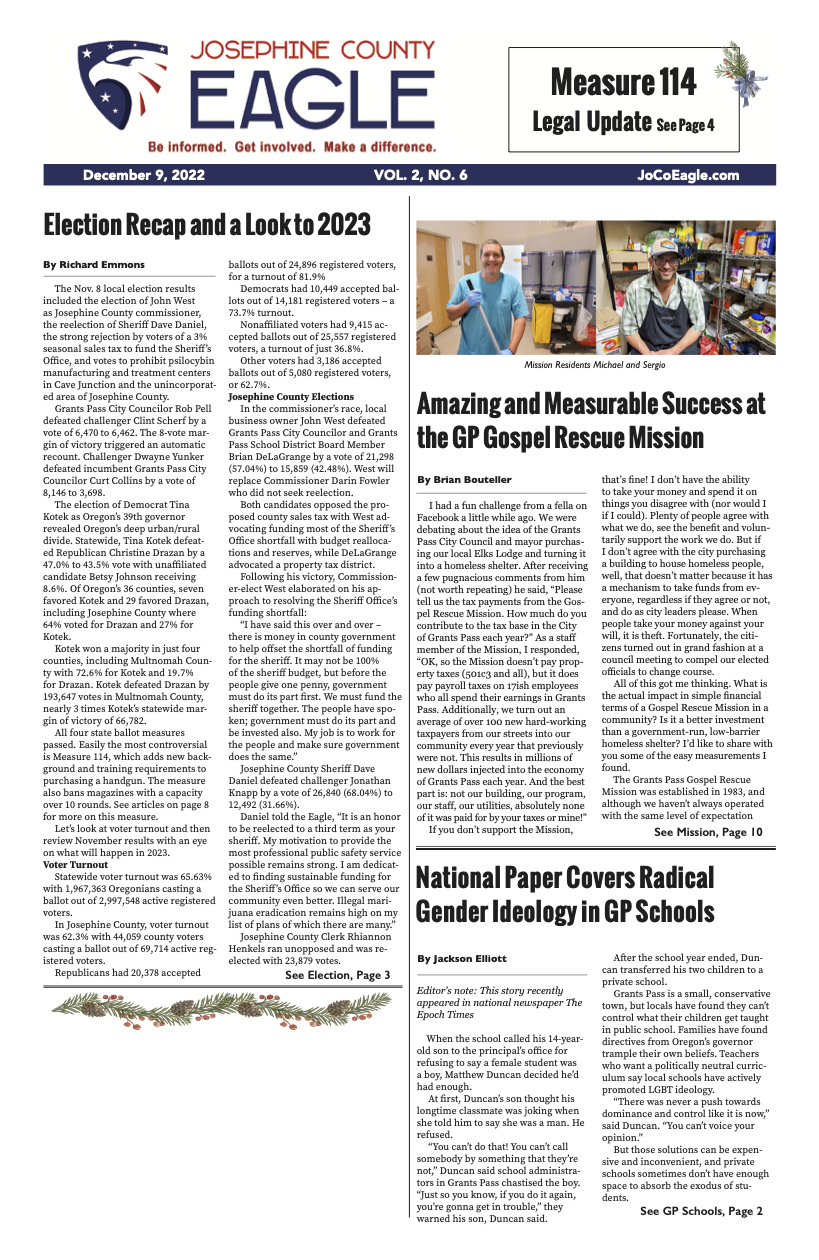 Now let’s learn about what happened in the 48 years in between....

Richard attended the U.S. Naval Academy for two years, realized life as a naval officer would not float his boat, so he moved back to California to graduate from California State University Fullerton with an business/accounting degree.

Richard began his career in corporate finance and became the controller of a Weyerhaeuser subsidiary at age 28. Two years later he helped spinoff this company in a leveraged buy-out. As the Chief Financial Officer, he oversaw accounting, administration, and IT.

Richard has over 30 years of senior management experience in many industries including financial services, real estate, relocation services, banking, nonprofits, research and development, and light manufacturing. His sales experience includes business-to-business direct sales and door-to-door selling to homeowners and businesses.

Since 2006, Richard has helped local business owners and professionals grow and prosper through his books, coaching, and marketing consulting services. 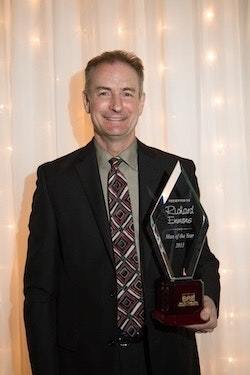 Richard has been a member of his local chamber of commerce since 2006.

In 2014, Richard was named “Man of the Year” by the Grants Pass and Josephine County Chamber of Commerce for his community involvement and business activities.

The Josephine County Eagle is a member of both the Grants Pass Chamber and the Illinois Valley Chamber of Commerce located in Cave Junction, Oregon.

In 2010, one of Richard’s clients needed a lot more than a marketing consultant. The Boardroom Executive Suites needed a manager. Richard used his marketing and management skills to take the Boardroom from a 32% occupancy rate to being full. While not a full-time endeavor, Richard empathizes with brick-and-mortar business owners who struggle to find time for marketing. The Boardroom offers full-time, part-time and virtual offices to business professionals in Southern Oregon.

Richard hosts the Ron Paul Homeschooling Podcast. He and his wife homeschooled their four daughters for 19 years. Richard coached homeschool speech and debate for 7 years. Richard spent 18 months creating a business course for the Ron Paul Curriculum. In 180 video-based lessons, “Mr. Emmons” teaches high school students about the world of business, many valuable business skills and how to launch a business during their high school years. You can learn more about this online course at www.HighSchoolBiz.com.

In 2012, Richard served as founding president of Rogue Valley Networking Toastmasters and remains involved in Toastmasters today. In June of 2020, Richard earned the Distinguished Toastmaster award. Richard has served as a board member of the Grants Pass Gospel Rescue Mission since 2000.

Richard enjoys living in Southern Oregon with his wife and family.