In the Summer of 2019,  Richard Emmons founded ChamberCrowd.com to be the "virtual chamber of commerce where chamber members everywhere network, learn, and share."

The main objective of ChamberCrowd was to give chamber members a way to meet people from other cities in the same industry. This virtual networking would allow members to get marketing and sales ads from non-competitors.

Timing isn't everything, but it's a lot. Six months later, federal and state authorities decreed "two weeks to flatten the curve." Many businesses were closed and employees sent home. This "temporary" closure got extended again and again by state governors who banned or restricted indoor gatherings.

Thankfully, the predictions of widespread mortality rate did not happen. Covid-19 was not the Spanish flu. What did die was in-person Chamber networking meetings. Suddenly, chambers everywhere went virtual for all meetings which weren't simply canceled.

The need for a "virtual chamber of commerce" in ChamberCrowd suddenly disappeared.

For these reasons, we made the decision to close down ChamberCrowd.com. We'll be in touch with our members in the future about a future online business community.

Thanks to everyone who helped launch ChamberCrowd.com. Remember always, Chamber works. 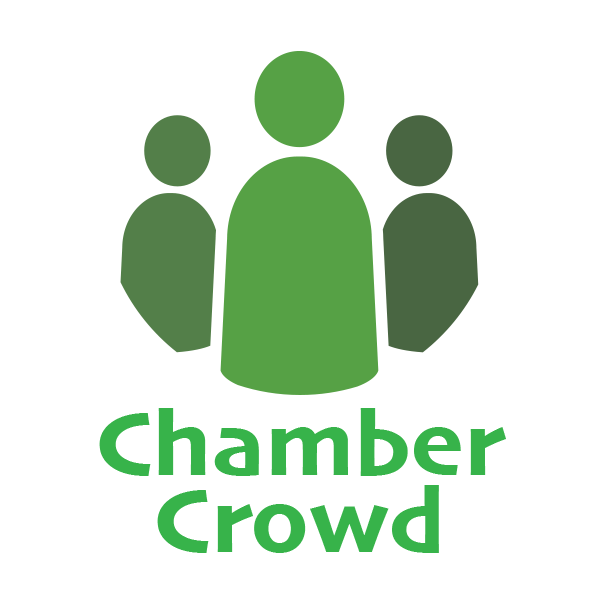