Getting Free Publicity with Press Releases 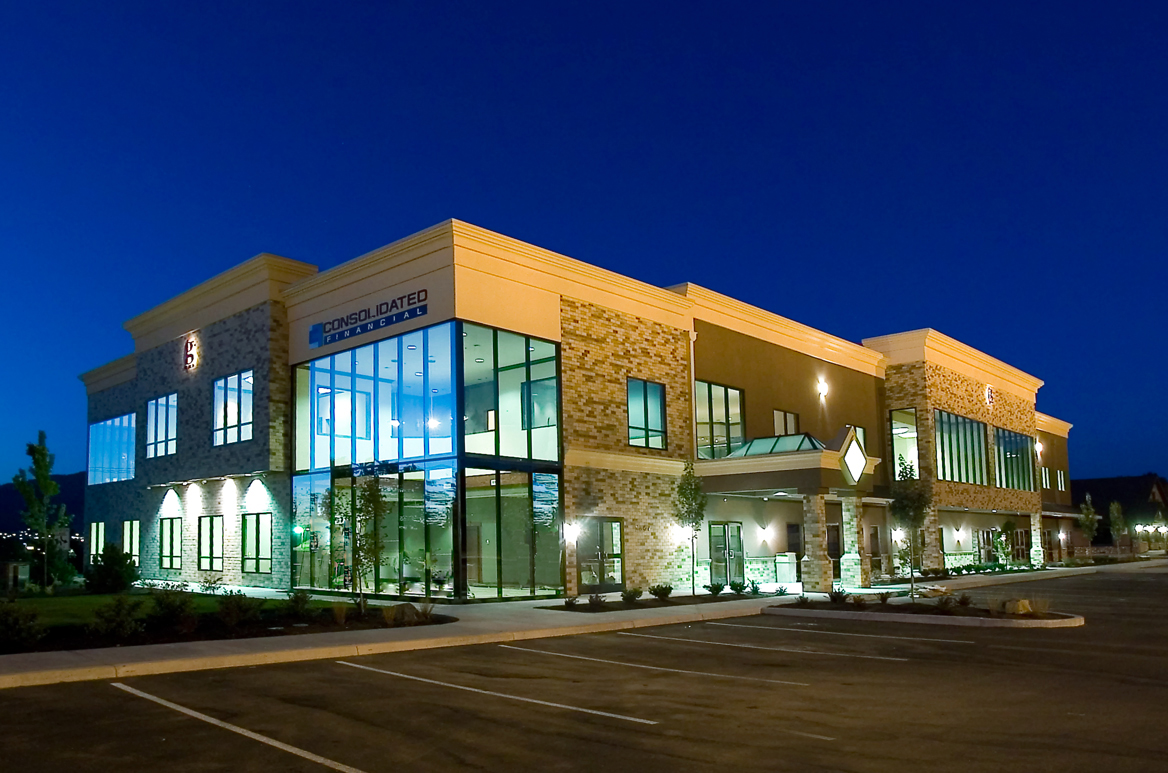 Financial advisors, like any other business, have two ways to get noticed in newspapers, radio and television. Paid and unpaid.

Your press releases can result in news articles in two different cases.

First, your company comes out with something that is truly new. For a financial advisor, perhaps it’s a community seminar on a topic all seniors are interested in. This could be on estate planning or dealing with long-term care expenses. You might get mentioned especially if it’s a slow news day.

I wrote a press release for an advisor who held a grand opening for his new building. I knew the write reporter to get it to and followed up with an invitation to the grand opening. The reporter appeared and brought a camera. I gave him a tour and he met the building owner for an interview. Thankfully no one drowned in river and the stock market didn’t crash. So we got front page coverage including a picture of me and the new building! A couple local TV stations sent a camera crew and reporter so we made it on two TV stations 11 o’clock news. This is coverage that money just can’t buy. Done with press releases and some personal follow-up.

The other way to get publicity is to tie you and your company to a local or national story of interest. When Michael Jackson died, the news coverage mentioned he had a living trust. You could promote your expertise in this area to local reporters. You might get called for a quote. Or you could announce your next living trust seminar and tie it back to the news story.

Of course, press releases have two main disadvantages. The paper may not print anything at all. This happens all the time so your time is largely wasted. You can put a “Press Release” page on your website and post all your press releases. Your press releases will help your rankings on Google and give your readers more information about your company.

Or they include the information and change the story to fit the editor’s desired angle. Or they might make a typographical error.Once, I sent a press release for a marketing seminar I was holding at 7 in the morning. The paper printed my press release word-for-word with one little exception. It showed the time as 7 pm. Guess what? I held the seminar at 7 pm because the paper was the main form of publicity.

When should you submit your press release? For newspapers, try to fax or email it in a week before your event. Television works on a shorter news cycle so 3 days in advance is plenty.

Like so much of marketing, you need to make a consistent, sustained, and purposeful effort with press releases. Set a goal of sending out one press release per month. You’ll find it becomes easier as you do it more often. You’ll get known to news editors and this can result in them calling you. This might result in a new client or two and will help you establish yourself as an expert in your field.